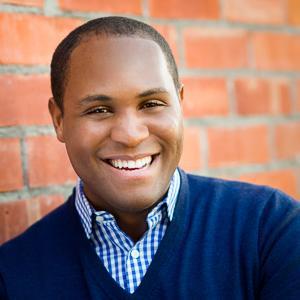 Garrett Johnson is a co-founder and chairman of the board at Lincoln Network. He also co-founded SendHub.com, a venture-backed YCombinator startup launched in 2011. He served as professional staff to the Ranking Member of the U.S. Senate Foreign Relations Committee, where his oversight portfolio included Afghanistan, Pakistan and Haiti. Originally from Florida, Garrett holds a bachelor’s degree from Florida State University and was the two-time NCAA Shot Put champion. He also read for the degree of Master of Philosophy in Migration Studies at the University of Oxford, England as a Rhodes Scholar. Garrett currently lives in Jacksonville, Florida. 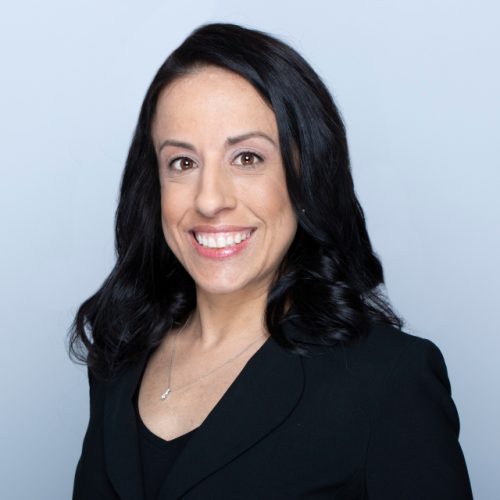 Previously, she served as general counsel at Anchorage, the first crypto-native custody and trading platform for institutional investors, and is now on its Board of Directors. She also built the legal, trust and safety, and government affairs teams at Sequoia-backed Thumbtack and was an early lawyer at Airbnb, where she managed US regulatory and litigation issues.

Earlier in her career, Katie worked as a political and election lawyer, representing candidates, political party committees, and nonprofit groups in high-stakes enforcement actions, congressional investigations, and litigation. She served on multiple political campaigns, including as general counsel to Romney for President in 2012.

She is a member of the Board of Directors of the Blockchain Association Foundation and Code for America, a national nonprofit addressing the widening gap between the public and private sectors in their effective use of technology to serve citizens. She lives in San Francisco with her husband and two sons. 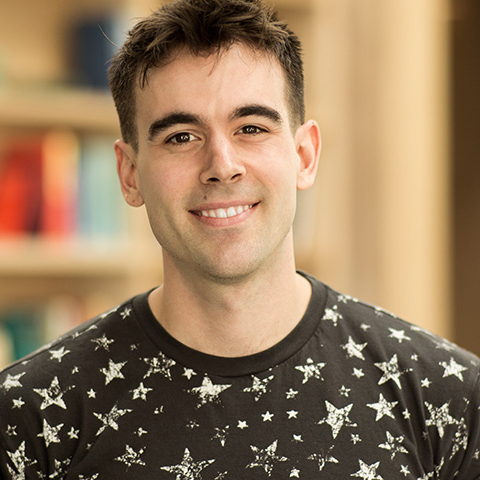 Mike is a vice president at Founders Fund focused on community and brand. He runs creative programming including Symposium (F50), the firm’s annual summit, Hereticon, and Shop Talk, the firm’s professional networking series. He also directs content at Founders Fund, and is the creator / producer of Anatomy of Next, the firm’s podcast. Prior to joining Founders Fund, he edited non-fiction for the Penguin Group (USA). There, he acquired and developed New York Times bestselling work in the fields of technology, politics, philosophy, and humor. He is the author of Citizen Sim: Cradle of the Stars. You can also keep up with Mike by following his Substack, Pirate Wires. 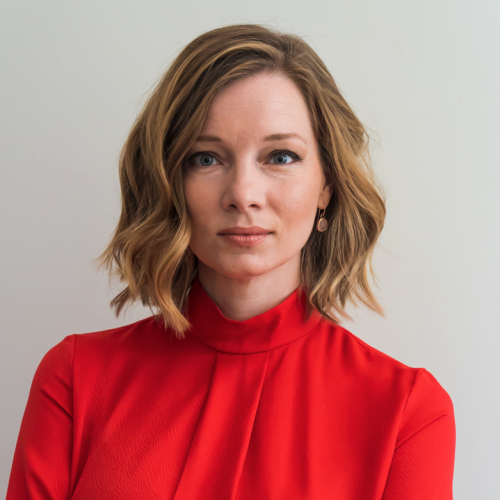 Kristen Soltis Anderson is a pollster, speaker, commentator, and author of The Selfie Vote: Where Millennials Are Leading America (And How Republicans Can Keep Up). She is a co-founder of Echelon Insights, an opinion research and analytics firm that serves brands, trade associations, nonprofits, and political clients. Kristen is a contributor to Fox News and has appeared on programs such as Morning Joe, Fox News Sunday, and Real Time with Bill Maher. Kristen is the host of SiriusXM’s “The Trendline with Kristen Soltis Anderson”. She is a regular columnist for The Washington Examiner and was the co-host of the weekly podcast “The Pollsters.”

Kristen served as a resident fellow at Harvard’s Institute of Politics and has been an invited speaker at many colleges and universities. She received her Master’s Degree in Government from Johns Hopkins University (with “Best Thesis in the Area of Democratic Processes” honors) and her Bachelor’s Degree in Political Science from the University of Florida. Originally from Orlando, Florida, Kristen now lives in Washington, DC. 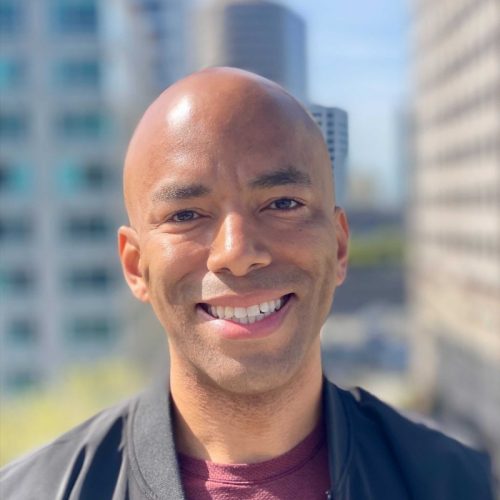 Laurent is the Global Head of Policy for Patreon, where he leads the company’s policy development, strategy, planning, and advocacy. Before joining Patreon, Laurent served in senior public policy roles at Eaze and Yelp. Prior to shifting to the tech sector, Laurent worked in the U.S. House of Representatives for over a decade, with roles in the offices of Rep. Darrell Issa (R-CA), then Majority Whip Roy Blunt (R-MO), and in the Republican Conference. His legislative policy work focused on Internet law, intellectual property, and telecommunications. 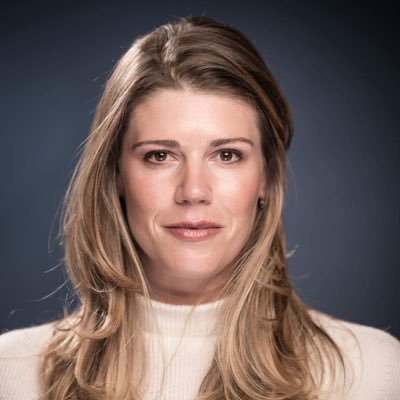 Allison Swope is a partner at Hanover Technology Investment Management. She is also an advisor as well as a co-founder for Assembly, a food and beverage manufacturing, delivery and services company. Prior to this, Allison was the Vice President of Production for VSCO, a social media app. Allison joined VSCO from Facebook, where she led the development of Facebook Live and Facebook Mentions, and helped grow Facebook Messenger to more than 1.4 billion users. Before joining Facebook, Allison worked as an investment banking analyst for Goldman Sachs. 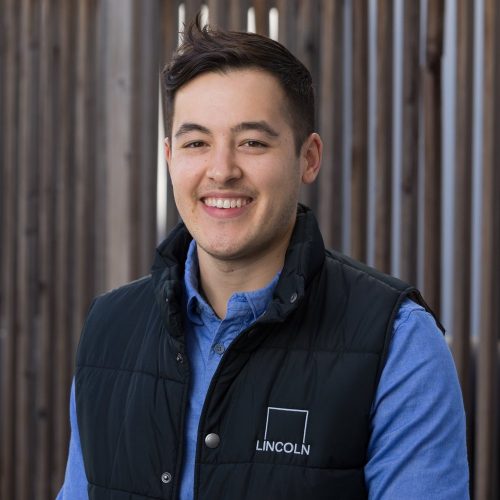 Board Member and Co-Founder

Aaron Ginn is a co-founder and a member of the board of directors at Lincoln Network. Having been a member of Mitt Romney’s 2012 presidential campaign, Ginn, with his cofounders, established Lincoln Network to use technology to promote liberty in the public space. He has previously led growth product management at Everlane and StumbleUpon, and was an early founder and proponent of the growth hacking movement. 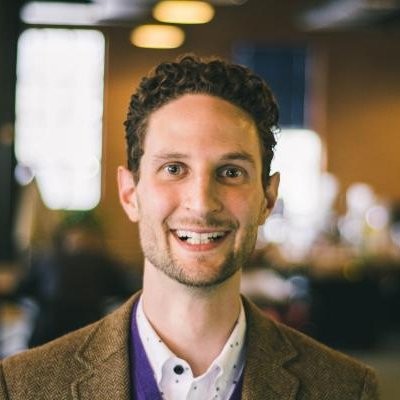 Micah Davis is the creator of Founder, a faith-tech non-profit helping people cultivate spiritual formation and discipleship. Prior to Founder, Micah established his fourth interface, Oven Bits. Oven Bits generates forward-thinking, results-driven software that has been used by Vogus, Hilton, and the Bible App for Kids, among others. Micah’s entrepreneurial ingenuity can also be seen in his website, Instead.com. Instead is a micro-philanthropy platform for nonprofits to construct responsible giving campaigns. Micah began his impressive career by co-launching his first two applications, ParaTweet.com and earlier, ROOV. Micah received a Bachelor’s Degree from Oral Roberts University where he studied Accounting and Finance. He currently resides in Dallas, TX.