Tensions between the U.S. and China are rapidly escalating. With the two largest economies in the world so deeply intertwined, there are a lot of big questions to consider. What should the economic and technological competition look like? Does America have a long-term strategy for this competition? Is China winning? Or are they actually a paper tiger?

Kishore Mahbubani
Distinguished Fellow @Asia Research Institute, National University of Singapore
Professor Kishore Mahbubani, published and released the book, “Has China Won?” in March 2020. He’s a retired Singaporean diplomat, Former U.N. Ambassador, President of the UN Security Council from 2001-2002 and a renowned academic– he’s currently the Distinguished Fellow at the Asia Research Institute at the National University of Singapore. He has written on the deep fault lines in the relationship between the U.S. and China. He gives a very clear-eyed assessment of the risk of any confrontation and a bracingly honest appraisal of the strengths and weaknesses of the two superpowers. 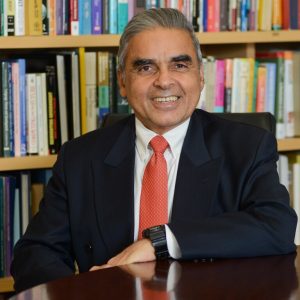 Dan Blumenthal
Director of Asian Studies @American Enterprise Institute
Dan Blumenthal is the director of Asian Studies at the American Enterprise Institute, where he focuses on East Asian security issues and Sino-American relations. Mr. Blumenthal has both served in and advised the US government on China issues for over a decade. From 2001 to 2004, he served as senior director for China, Taiwan, and Mongolia at the Department of Defense. Additionally, he served as a commissioner on the congressionally-mandated US-China Economic and Security Review Commission since 2006-2012 and held the position of vice-chairman in 2007. He has also served on the Academic Advisory Board of the congressional US-China Working Group. Mr. Blumenthal is the co-author of “An Awkward Embrace: The United States and China in the 21st Century” (AEI Press, November 2012). 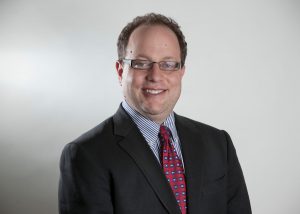 Alexiaa Jordan
Innovation, Cyber, and National Security Policy Analyst @Lincoln Network
Alexiaa Jordan is a policy analyst for innovation, cyber, and national security policy at Lincoln Network. Previously, she worked with the international strategic consulting firm RiceHadleyGatesManuel, LLC. Prior to that, she served as chief of staff for a member of the Illinois House of Representatives. She holds a master’s degree from Johns Hopkins University in international economics and security studies, as well as a bachelor’s degree from the University of Illinois at Urbana Champaign in molecular and cellular biology. She is also a Shawn Brimley Next Generation National Security Fellow at CNAS. 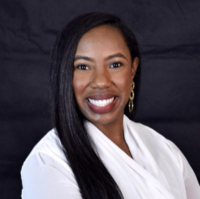