From ransomware to attacks against critical infrastructure and persistent economic and industrial espionage, the United States faces ongoing and growing cybersecurity challenges. Managing these risks will require the federal government to work with the private sector, state and local governments, and all of its partners on the front lines of the cyber conflict.

In 2015, Congress passed and President Obama signed into law the Cybersecurity Information Sharing Act of 2015, which established new legal authority for voluntary information sharing about cybersecurity threats between the federal government and the private sector.

On December 17th at 2 pm ET, Lincoln Network will host a virtual panel discussion with the following cybersecurity experts to consider this question.

Mark Montgomery, Senior Fellow at the Foundation for Defense of Democracies

He most recently served as Policy Director for the Senate Armed Services Committee under the leadership of Senator John S. McCain. Mark served for 32 years in the U.S. Navy as a nuclear-trained surface warfare officer, retiring as a Rear Admiral in 2017. He was selected as a White House Fellow and assigned to the National Security Council, serving as Director for Transnational Threats from 1998-2000. Mark graduated from the University of Pennsylvania with bachelor’s and master’s degrees in history. He subsequently earned a master’s degree in history from Oxford University and completed the U.S. Navy’s nuclear power training program.

Kathleen Rice Mosier provides advice to organizations on issues relating to data privacy, cybersecurity, risk management, and compliance with federal laws and regulations, including the Foreign Corrupt Practices Act. She previously served as Counsel with a large international law firm and has spoken and written extensively on data privacy and cybersecurity matters and compliance. Prior to entering private practice, Mosier served for nearly twenty years in the federal government, including as Counsel to the Senate Select Committee on Intelligence, Assistant General Counsel in the Federal Bureau of Investigation’s National Security Law Branch, and Assistant United States Attorney in the Southern District of Florida. She recently was appointed and served as a Commissioner on the U.S. Commission on Evidence-Based Policymaking.  She is a graduate of the University of Notre Dame and Notre Dame Law School. 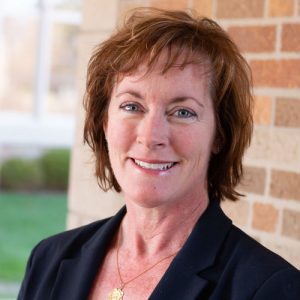 Prior to joining NGA in 2017, Brunner was an associate at the Police Executive Research Forum where she worked on homeland security issues that affect state and local law enforcement. She has authored several publications on promising practices for law enforcement in the areas of cybercrime enforcement, the use of technology in criminal investigations, refugee outreach and engagement, school safety, and immigration issues. Brunner also spent several years as a consultant with the Department of Homeland Security in its Office for Civil Rights & Civil Liberties.

Brunner holds a J.D. from William & Mary Law School and a bachelor’s degree in history from Tufts University. Brunner is licensed to practice law in the District of Columbia. 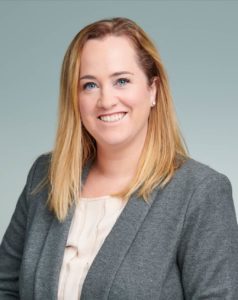 Eggers’ portfolio includes homeland and national security issues, including chemical security, biosecurity, and emerging security threats, which he handles on behalf of the Chamber’s approximately 300 National Security Task Force members. He was selected in 2018 to be part of The Network, The Washington Post’s survey of influential people in cybersecurity from across government, the private sector, and the security research community. In 2015, he was chosen by The Christian Science Monitor to be a Passcode Influencer, the Monitor’s section covering news and ideas about cybersecurity and digital privacy. He is the author of Internet Security Essentials for Business 2.0, a tool to help businesses use effective cyber risk management practices, as well as It’s Not Flu as Usual: An H1N1 Business Preparedness Guide.

Before joining the Chamber, Eggers was director of public policy at B&D Consulting (now FaegreBD Consulting), a government affairs firm. He earned his M.A. in international commerce and public policy from George Mason University and his B.A. in history and political science from Indiana University. 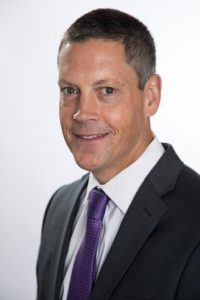 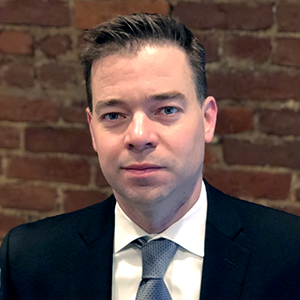