Defending the Integrity of the 2020 Election

Join us on Thursday, May 28, 2020 at 2:00 pm ET / 11:00 am PT. for a 1-hour virtual discussion with a panel of experts to discuss key challenges and topics such as states’ planned expansion of Vote-by-Mail options and ongoing cybersecurity and technology challenges.

The United States is facing an unforeseen challenge in 2020: holding a presidential election during a pandemic. National leaders have been working to secure American election systems from foreign interference and potential cyberattacks since 2016. We now need to pivot to how we can administer an election when public health concerns require social distancing and other barriers.

This event will be moderated by Sean Roberts, Chief Technologist at Lincoln Network. 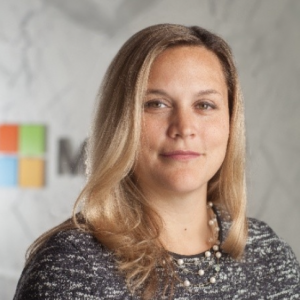 Ginny’s work focuses on countering the growing threat of nation state attacks against vulnerable democratic institutions globally. This team’s efforts include increasing the security of campaigns and elections, and addressing the issue of disinformation as it impacts these organizations and processes. Ginny has over 15 years of experience at the intersection of politics and technology. She has been recognized as one of Campaigns & Elections “Rising Stars” and also received the American Association of Political Consultant’s “40 Under 40” award. 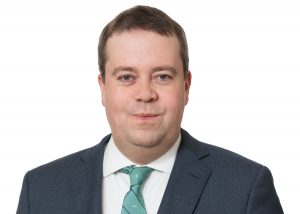 Stan specializes in political economy and public finance. He is also the editor of AEI Economic Perspectives, as well as a fellow at the IE School of Global and Public Affairs in Madrid and at Tilburg University in the Netherlands.He was a visiting lecturer of economics at Harvard University in the fall of 2016, 2018, and 2019.He received a PhD and an AM in economics from Harvard and an MSc in economics from Universitat Pompeu Fabra. He completed his undergraduate education at Utrecht University and Erasmus University Rotterdam. 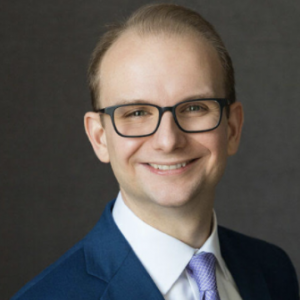 Prior to heading the project, Jason was a Senior Policy Analyst in the Edwin Meese III Center for Legal and Judicial Studies at The Heritage Foundation, where he studied, wrote, and spoke frequently on the importance of preserving the integrity of American elections. Jason also managed the development of the Heritage Election Fraud Database, a unique tool aggregating proven instances of voter fraud from around the nation. Jason holds a master’s degree in public policy from George Mason University’s Schar School of Policy and Government. 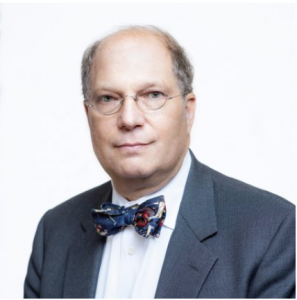 Paul works on issues related to cyber & national security and tech policy, including the intersection of privacy and security. Paul also manages a cybersecurity consulting company called Red Branch Consulting and teaches at the George Washington University School of Law. Previously, he was deputy assistant secretary for policy at the U.S. Department of Homeland Security. He’s the author of Cyber Warfare: How Conflicts in Cyberspace are Challenging America and Changing the World and number of other books. He received his bachelor’s in chemistry from Haverford College, his master’s in chemical oceanography from the University of California at San Diego and his juris doctor from the University of Chicago.