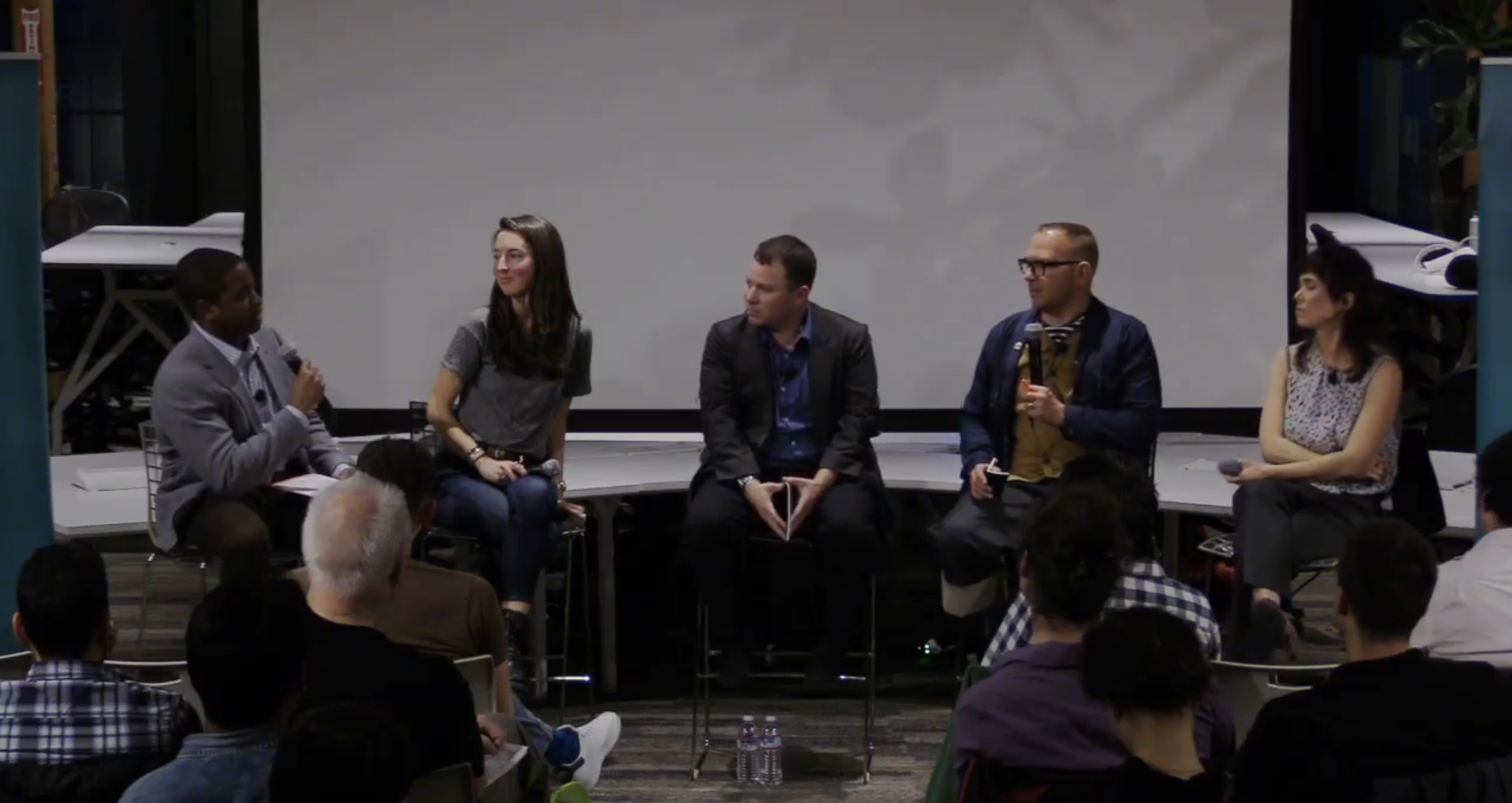 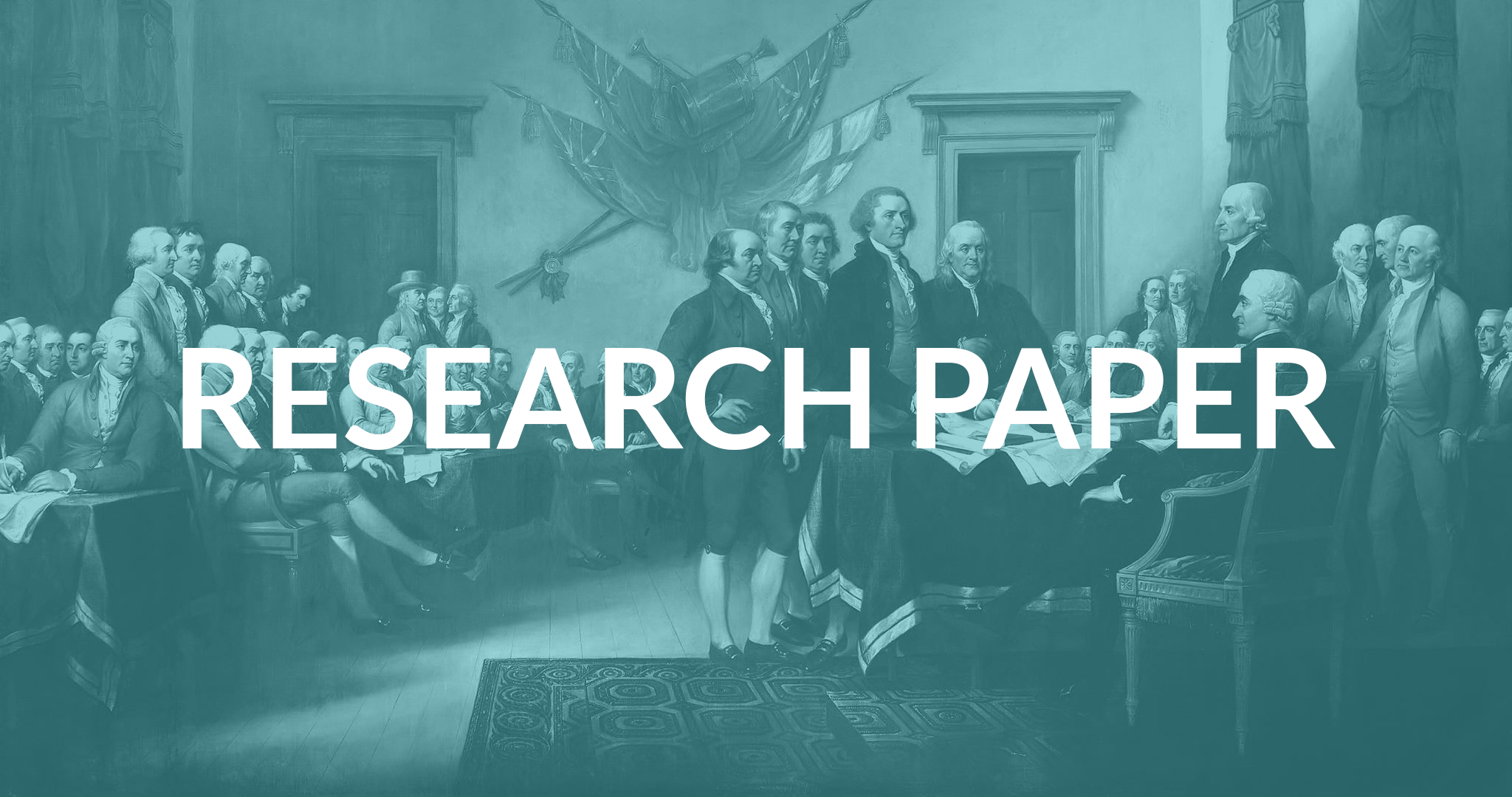 Reviving Expertise in a Populist Age 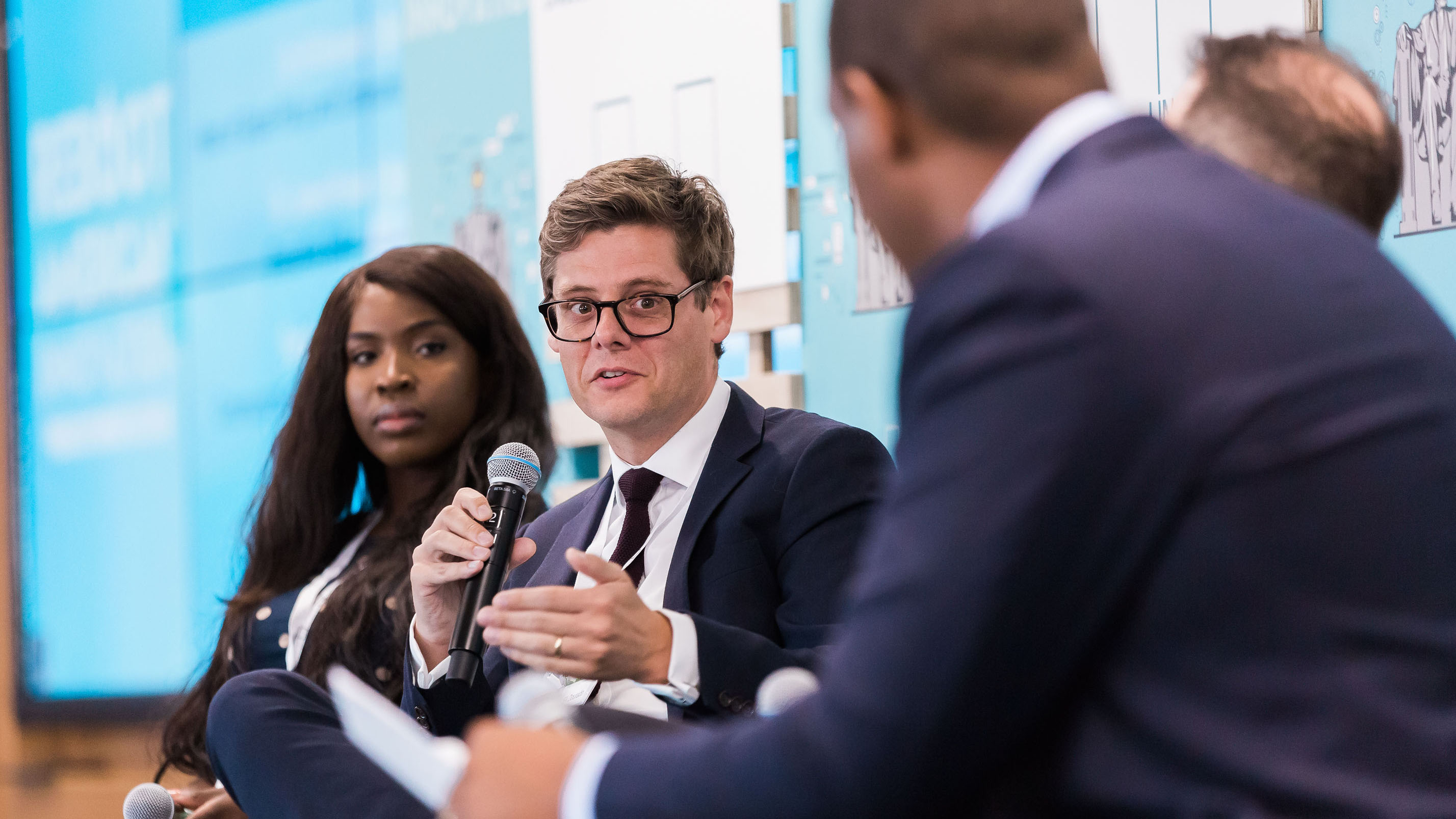 Lincoln Network is a 501(c)(3) nonprofit founded in 2014 with a mission to help bridge the gap between Silicon Valley and DC. We believe in a world of free markets and free people, and that fostering a robust but responsible innovation ecosystem is crucial to creating a better, freer, and more abundant future.

Director of Outreach and Media

Marshall Kosloff is the Director of Outreach and Media for the Lincoln Network. He is also a Media Fellow at the Hudson Institute, where he co-hosts The Realignment podcast. Before Lincoln, he was a researcher on PBS’s Firing Line with Margaret Hoover and participated in the Public Interest Fellowship. He holds a bachelor’s degree in political science from the University of Oregon. Marshall lives in Washington, DC.

Jessica Dang is the Outreach and Events Manager for the Lincoln Network. Prior to Lincoln, Jessica started a project called Conservative Curious to connect young intellectuals in San Francisco through informal salon dinners. She was a National Review Institute 2019 Regional Fellow. She holds a bachelor’s degree from Parsons School of Design and a master’s degree from Sotheby’s Institute of Art. Jessica lives in Inverness, CA.

Director of Cyber and National Security

Dan is the Director of Cyber and National Security Policy at Lincoln Network. Prior to Lincoln, from 2011 to 2019, Dan worked on the staff of the U.S. Senate Homeland Security and Governmental Affairs Committee, including serving as the majority staff’s homeland security policy director. His legislative accomplishments include bipartisan legislation to modernize federal information security management and to authorize the Department of Homeland Security’s cybersecurity programs. He also focused on Congressional oversight and served on the staff of the Permanent Subcommittee on Investigations. He was the lead staff author of former Sen. Tom Coburn’s final oversight report: A Review of the Department of Homeland Security’s Missions and Performance, which was featured on 60 Minutes. He also led a bipartisan investigation into how the U.S. immigration system encourages child marriages, which received global coverage in 2019.

Before working on Capitol Hill, Dan served with the Federal Bureau of Investigation, focusing on cybersecurity and intelligence. From 2000 to 2010, he worked for federal and state think tanks, concentrating primarily on education policy, including serving as a senior policy analyst with the Heritage Foundation. He testified before the House of Representatives in 2007 on improving educational opportunities for foster children. His research has been cited by the Wall Street Journal and the Washington Post. He has served as a member of the D.C. Advisory Committee to the U.S. Commission on Civil Rights. He was a 2018-19 Penn Kemble Democracy Forum Fellow with the National Endowment for Democracy. He is a visiting fellow with the Foundation for Research on Equal Opportunity.

He earned his bachelor’s degree in Politics from Princeton University and his master’s degree in Statecraft and National Security Affairs from the Institute of World Politics.

Garrett Johnson is a co-founder and executive director of the Lincoln Network. He also co-founded SendHub.com, a venture-backed-YCombinator startup launched in 2011. He served as professional staff to the Ranking Member of the U.S. Senate Foreign Relations Committee, where oversight portfolio included Afghanistan, Pakistan and Haiti. Originally from Florida, Garrett holds a bachelor’s degree from Florida State University and was the two-time NCAA Shot Put champion. He also read for the degree of Master of Philosophy in Migration Studies at the University of Oxford, England as a Rhodes Scholar. Garrett current lives in San Jose, CA.

Alexiaa Jordan is a policy analyst for innovation, cyber, and national security policy at Lincoln Network. Previously, she worked with the international strategic consulting firm RiceHadleyGatesManuel, LLC. Prior to that she served as chief of staff for a member of the Illinois House of Representatives. She holds a master’s degree from Johns Hopkins University in international economics and security studies, as well as a bachelor’s degree from the University of Illinois at Urbana Champaign in molecular and cellular biology. She is also a Shawn Brimley Next Generation National Security Fellow at CNAS.

Zach Graves is the head of policy at the Lincoln Network, where he manages the policy and programming team. His research and advocacy focuses on the intersection of technology and governance issues, including work to strengthen science and technology expertise and capacity in Congress. Before joining Lincoln, he was director of the R Street Institute’s technology and innovation policy program. Prior to that, he worked at the Cato Institute.

Grace Meyer is head of development at the Lincoln Network where she works to identify and cultivate relationships with supporters of Lincoln’s mission. Prior to joining Lincoln, Grace worked at the Cato Institute on their fundraising team. She holds a bachelor’s degree from Hillsdale College, where she studied politics and business administration. Grace is originally from Michigan and currently lives with her husband in Washington, DC.

Sean is chief technologist with Lincoln Network’s policy team. He is based in the San Francisco Bay Area with experience from places like Stanford, Yahoo, EDS, ADP, and Electronic Arts. He is a founding member of the OpenStack Foundation, a global organization that provides software tools for building and managing cloud computing platforms for public and private clouds.

Recognizing the Need to Confront the Global Spread of Digital Authoritarianism The U.S. Agency for International Development recently unveiled a...

Separating Fact from Fiction on the FCC’s Approach to Spectrum

We Shouldn't Let Territorial Federal Agencies Override a Pro-Innovation Decision by the FCC Senator Jim Inhofe, R-Okla., gave a speech on the...

In response to Marc Andreessen's essay It's Time to Build, Lincoln Network hosted A Time to Build? Institutional Failure and Reform After COVID-19....

"Comments of Lincoln Network on Bridging the Digital Divide for Low-Income Consumers," by Joel Thayer, Federal Communications Commission , May 21, 2020
"Testimony of Dan Lips before the Subcommittee on the Legislative Branch U.S. Government Accountability Office Appropriations," by Dan Lips, May 7, 2020
"Testimony of Zach Graves to the United States Senate, Committee on Appropriations, Subcommittee on the Legislative Branch," by Zach Graves, May 7, 2020
"Coalition Letter in Support for Unlicensed White Space," by Zach Graves, April 28, 2020
"Commending House Allowance For Digital Filing During COVID-19 Pandemic," by Zach Graves, United States House of Representatives, April 15, 2020
"Comments of Lincoln Network to the FCC," by Garrett Johnson, Federal Communications Commission, April 8, 2020

Join the largest community of tech professionals devoted to building alliance of liberty and technology. Lincoln is a place to learn, connect, and influence the future of our society.