Issues in Science and Technology

The shuttering of the Office of Technology Assessment (OTA) in 1996, along with contemporaneous cuts to Congress’s policy capacity, created a deep institutional gap in the formation of science and technology (S&T) policy in the United States. A quarter century later, in the wake of a middling response to the COVID-19 pandemic, eroding military superiority, and weakening tech dominance, policymakers and the lay public may finally be waking up to consequences of Congress’s atrophy and dysfunction on S&T.

Timothy Persons positions the Government Accountability Office’s Science, Technology Assessment, and Analytics (STAA) team, which he codirects, as ready and capable of filling that gap. STAA, formed in early 2019 at the direction of Senate appropriators, has made commendable progress in two years. This includes growing to over 100 expert staff, producing numerous technology assessments and other analyses, testifying in hearings, establishing an advisory council, and producing a technology assessment methodology handbook.

Yet STAA still faces major challenges. These include working within GAO’s risk-averse culture and bureaucracy (particularly in the absence of separate authorities for hiring and acquisitions or a funding line item), establishing a reputation in the broader S&T community, educating Congress about what it does, and building trusted relationships with key congressional offices and committees. For STAA to succeed in the long run, all these challenges must be resolved.

Looking back at the genealogy of STAA, there are some useful lessons.

The strategy of rebuilding OTA within the Government Accountability Office emerged not long after OTA was shuttered (after an attempt to put it in the Congressional Research Service was shot down by the Librarian of Congress). In 2002, a pilot TA program was established in GAO. The pilot’s first technology assessment, on biometrics for border security, was favorably reviewed by an external evaluation that concluded GAO “did a very good job” on the report. Yet evaluators presciently raised concerns about bureaucratic hurdles and the challenge of establishing “two necessarily different cultures.”

Seeking to improve on the pilot, US Representatives Rush Holt (D-NJ) and Amory Houghton Jr. (R-NY) introduced legislation in 2004 for a Center for Scientific and Technical Assessment within GAO. The proposed office took the key structures from OTA, including a congressional oversight board, advisory panels, and an advisory council. In addition, it would have explicit authorities and its own line item funding. The proposal went through a review process that incorporated feedback from civil society experts, as well as GAO itself (see github.com/zachgraves/futurecongress).

Although the bill ultimately failed, it offers a fairly complete and vetted model for how STAA might evolve and solve its current structural challenges, while also satisfying critics who want it to look more like OTA. One could even give STAA more autonomy by modeling the relationship between the Congressional Research Service and the Library of Congress.

Importantly, STAA has already passed the biggest hurdle to reviving a technology assessment office in Congress: finding the necessary resources in a highly constrained funding environment. Now, let’s work to keep improving it. 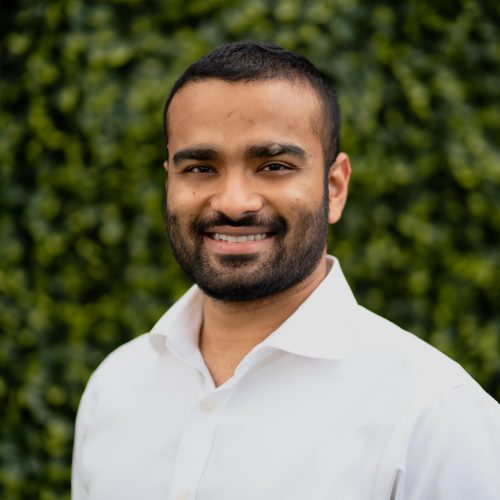